Who has been your biggest influence when it comes to your career as an artist and why?

There has never been just one. So many Dj’s & Producers inspire me. I’m always checking different styles and genres and when I find something interesting I take inspiration and use it!

Do you have any secret aliases under which you release music?

At the beginning of my career I was using some aliases, then I left that idea. I prefer to sign every production with my name. People should know all the angles of my personality as producer.

Is there any genre of EDM you would never play?

Isn’t a matter of genre, but of quality for me.

How do you prepare yourself before a DJ set?

I don’t have too much time to prepare myself before a DJ set because I spend 99% of my time in the studio. Djing is a small but fun part of what I do. I guess I’m always checkin’ the download sites for new music though, listening to new promos and demos that I receive.

Who is your favourite female DJ?
I don’t have one (sorry).

What was the sweetest thing a fan ever gave you?

A Couple of months ago, during my first gig in Romania, I received from a fan club of mine a big banner sayin’ : ‘ANDREA TI AMO!’
Was totally unexpected for me havin’ such a strong fan club there!

Thanks for reading firstly and as producer I would suggest to all the guys who are starting their career to try finding their own sound. It’s really important if you really wanna emerge!! 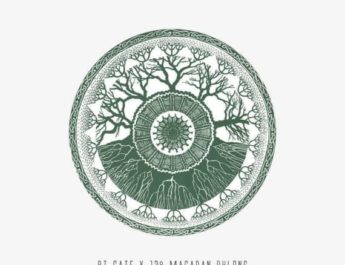