John Askew is not an Avicii fan. Or is he? Read the entire story that first appeared on John Askew’s Facebook fan page which had an immediate viral response to it.

I trust you are well?

So before I begin Tim – can I call you Tim? – I just want to tell you a little story so you have some of the background.

About a year ago I was having lunch in Oxford (you wont have heard of Oxford – it’s a small city in the UK that doesn’t have a venue or budget big enough to accommodate you) and although I can’t remember the exact details of the dish I was eating, I do recall finding myself in the most terrifying situation as I began to choke on a piece of crispy bacon (ah yes there it is – it was a chicken and bacon with avocado salad – isn’t that funny how one little word can prompt a full recall!!).

Anyway – there I was gasping for air and genuinely panicking that unless something was done swiftly – it would have been curtain call and fade to black for old Askew.
So just as my vision was fading to a blur and my colleague was hastily moving round behind me to give me the “big squeeze” – a track came on the restaurant speaker system which immediately caused me to wretch – producing just enough vomit to lubricate and dislodge the bacon obstruction. Alas I could breathe again!!!

My vision refocused, my colour returned and my pulse eventually evened out.

I asked one of handful of waiters that had gathered around our table “What is this track playing on your speakers”?

Now I know you get a lot of mail about how amazing your music is, but I bet you’ve never had anyone saying your music literally saved their life till now??

So there you have it Tim – I essentially owe you my life! If your music hadn’t made me vomit – I possibly wouldn’t be here today!

Now this all happened a while ago and I never intended on bringing it up (no pun intended) but then for some reason today I chanced across two separate articles about you that really pissed me off and I felt compelled to speak up in your defence.

The first was this Spin blog page – on which it said you were having writer’s block and were now outsourcing the riff writing process to your fans?

Well bravo I say!!! It’s about time you got those fuckers to do some work!

I googled it further and saw some negative feedback from fans who didn’t seem up for contributing their creative input to assist the growth of your absurd wealth!!?? WTF??? Can you believe that!? Inconsiderate sons of bitches.

So far the relationship has been completely one sided in my view, so it’s about time these so called “fans” start investing something other than just the extortionate amount of money they have to pay to see you “perform”. I mean where do these guys get off?!! They have all the fun partying, jumping up and down and fist pumping (is that the correct terminology?? You’ll have to excuse me I’m old and might have got some of the jargon wrong – you see “fist pumping” in my circle of friends refers to something that I’d be very surprised to see on the dancefloor of any gig – although I do recall being at Trade in Turnmills in London (a city who can afford you – just) one Sunday afternoon…….. brrrrr gives me shivers thinking about it……anyway where was I……. Oh yeah – so there they are – these so called like “fans” like having the time of their like lives and there you are like up there working your nuts off like pressing play on those like damn complicated CD players……… well let’s just say I’m with you on this one buddy (Or perhaps this would be the appropriate time to use the word “bro” despite the fact we’re in no way related? – wow listen to me – I’m all hip and cool suddenly!!)

And then – as if this fan problem wasn’t enough – there’s now this other article I saw today – in which a few of your fellow DJ chums had the audacity to question your alleged pre-recording or was it pre-rehearsing, or pre-analysing – either way it was something “pre” to do with your sets?

Bro (or would you rather I stick with Tim?) – I’ve got to tell you – screw those guys – they might think they’re being all clever by actually learning how to DJ properly and spending their time crafting interesting, inspiring and unique sets “on the fly” – but who’s going to have the last laugh when you gotta take a crap in the middle of your set huh? I don’t know about you but I don’t like rushing those “moments” so having a 78 minute long CD playing would help relieve some of the pressure of having to get back on stage quickly – and in doing so enable you to relax and take your time relieving the “other pressure”.

Look – although I’m way too old and way too uncool to understand or like your records the point is this – if your music hadn’t of been so truly nauseous I might not have been here today – so if any of these people bitchin’ about you want to take this up a gear – I’m ready to go!

I’ve got your back all the way Bro!!

Ps: If you are still having writer’s block – don’t worry – I’ve done some digging and found the perfect music (attached) – an absolute classic that is ready for you to add your genius in order to take it to new “Levels”. Oh…….I just puked again.” 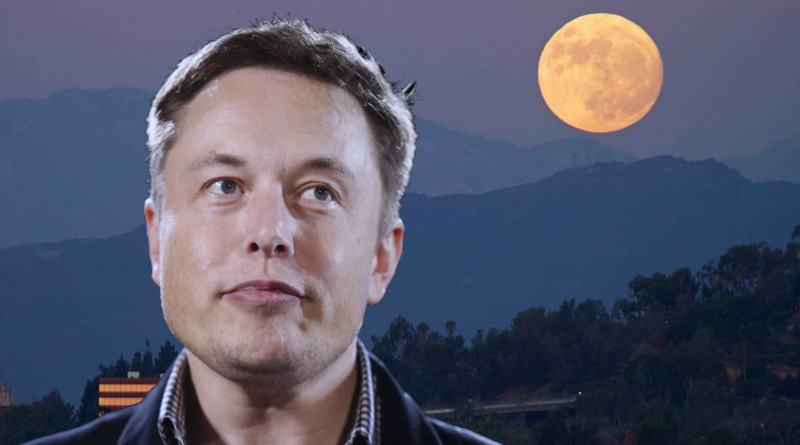 DAVID GUETTA CLAIMED TO BE JESUS MARTIN GARRIX REFUSED AT NIGHTCLUB HE WAS SUPPOSED TO HEADLINE