South Africa is a hotbed for emerging talent. One of these talents is ZAXX who together with vocalist queen TIFF LACEY produced the vocal smash FEEL ME out on SOUTHERN STATE MUSIC April 15th. ZAXX lives in Johannesburg while TIFF LACEY currently resides just outside of London.

FEEL ME is the musical definition of ‘less is more’ through the balancing of ZAXX’s musical production with the simplistic nature of TIFF LACEY’s vocals.

Having entered the Beatport Top 100 within the first 24 hours of its release, as well as garnering early support from Giuseppe Ottaviani, Shane Halcon, Andrew Rayel, and MaRLo, FEEL ME will spotlight the skills of ZAXX and TIFF LACEY for a long time to come.

ZAXX is no stranger to the stage or to the music, having performed all across his native South Africa alongside top artists such as Markus Schulz, Aly & Fila and Cosmic Gate. ZAXX has also secured a highly coveted residency spot at Southern Africa’s solely dedicated Trance and Progressive nightclub ‘Truth’. ZAXX: “I wanted to capture the essence of the South African trance and progressive scene in one track. While creating it I thought about the past gigs I’ve played, both in big arenas and in small venues. The spirit of South African dance music is alive, although somewhat contained, so I thought why not make a track that can extend beyond our borders and show that spirit to the DJs and the dance floors of the world.”

TIFF LACEY and her highly intuitive vocal ability knows no borders, having collaborated with major names from all over the world such as Paul Oakenfold, Aly & Fila, ATB, and Teneshia.

TIFF LACEY: “When ZAXX contacted me about his production he spoke of the essence of the scene, and having worked with South African artists in the past, I knew right away exactly where he wanted to take it. South Africa is a unique country. It’s a country that is reaching out globally. It has scene that knows it is alive but also wants the world to know the same. You can get a sense of that with the simple lyrics I wrote for the track. They represent self-confidence yet are wrapped in a veil of mystery.”

For more info about this release, contact Wilf Libgott of www.hammarica.com

Southern State Music is currently on the lookout for tracks. Producers can send their content to: info@southern-state.com ASYLUM LOST IT – HIS MUSIC THAT IS. 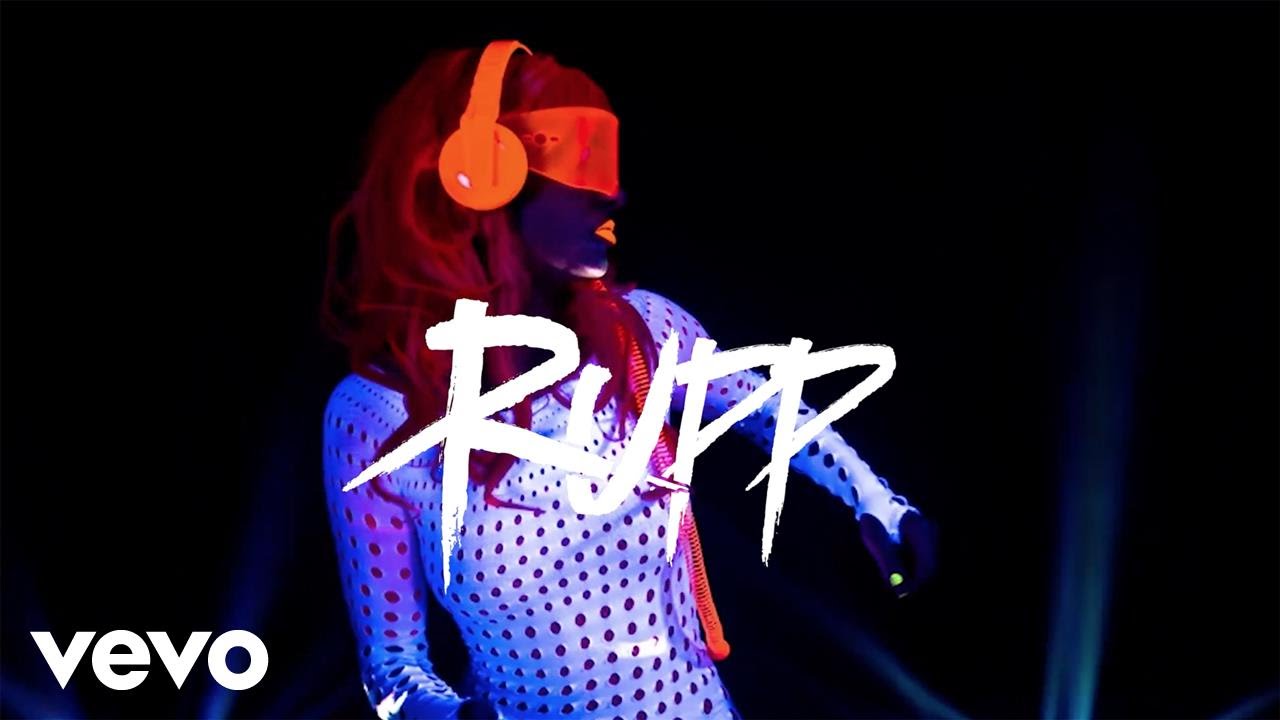